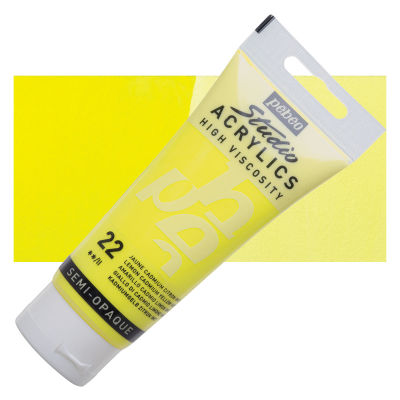 Pigment PY111 is a greenish-yellow pigment. It is more opaque than comparable yellow monoazo pigments such as PY74 and PY98.

Pigment PY111 has only fair to good lightfastness, and is considered less lightfast than comparable organic yellow monoazo pigments such as PY74 and PY98.

Hansa Yellow pigments have no significant acute hazards, though their chronic hazards have not been well studied.