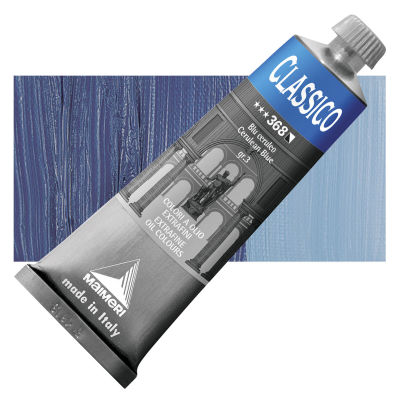 Oxides of Cobalt and Chromium

Cobalt salts are toxic when ingested or inhaled, and slightly toxic on contact with the skin. Evidence of Chromium(III) carcinogenicity is inconclusive. Chromium(III) salts appear in greenish pigments.