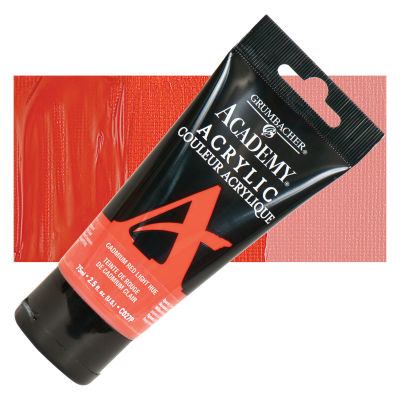 Dianisidine Orange is a semi-opaque orange dye that can be laked to form a pigment. This pigment&nbsp; ranges from yellowish to reddish orange in different laked forms.

Dianisidine Orange has only fair lightfastness.

A Japanese study in which rats were given large daily doses of Dianisidine Orange revealed no acute toxicity or mutagenic effects.

Dianisidine Orange is used mostly in coloring plastics and in inks, in applications where safety is important but lightfastness and longevity are not paramount.