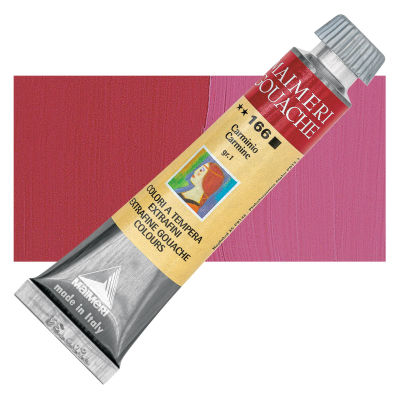 Naphthol Reds vary widely in lightfastness. This Naphthol Red (PR146) has fair to poor permanence and always fades in tints. It is not suitable for outdoor use.