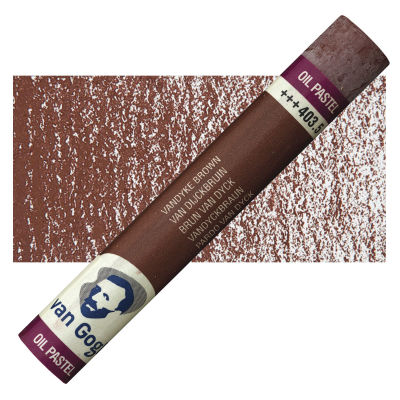 Graphite is not toxic.

Graphite is a crystaline form of pure carbon that occurs naturally, and has been used to create pencils. It contains no lead. The most famous deposit is near Borrowdale, in England.