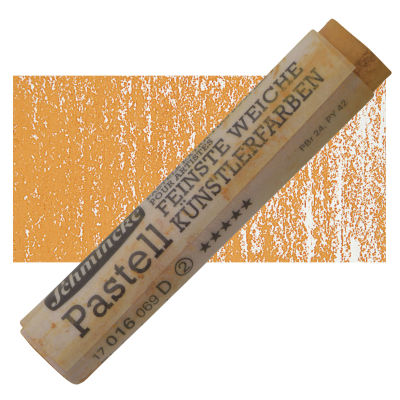 Use the following buttons to zoom in and out of the image
Flesh Ochre D
Current price:

Chrome Antimony Titanate is a staining, opaque yellowish brown pigment. It is often used to replace the original Naples Yellow or Chrome Yellow, both of which are highly toxic pigments.