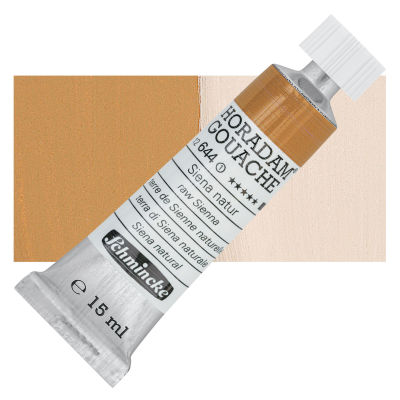 Use the following buttons to zoom in and out of the image
Schmincke Horadam Artist Gouache - Raw Sienna, 15 ml tube
Current price:

Zinc Ferrite Brown has been used in paints and plastics.