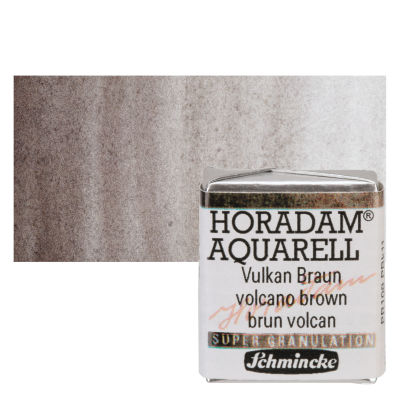 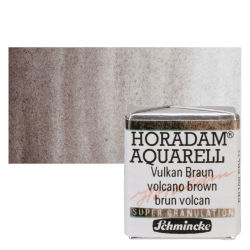 Cadmium Red is a known human carcinogen. It is extremely toxic if inhaled and slightly toxic if ingested. Barium sulfate is extremely insoluble in water, and thus is not biologically active. It is used medically as a contrast medium in radiological proced

Cadmium Red PR108:1 is cadmium red pigment that contains 15% or more barium sulfate. It is used to create a fuller spectrum of reds and oranges from cadmiums, and also to create a less expensive alternative to PR108.