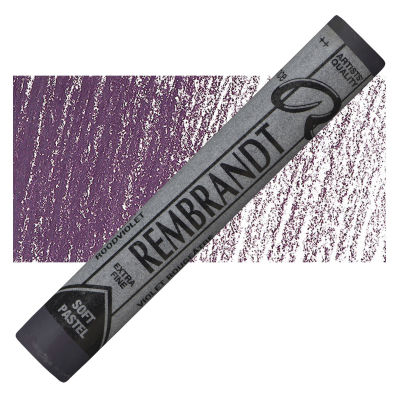 PR202 has a bluish red color, but is more yellow than Quinacridone Red (PR122), which is the modern favorite for Magenta in CMYK (four color) process printing.

Although it is not the most famous magenta in the quinacridone family of pigments, PR202 belongs to a related class chemically, and is thus relatively stable and permanent for a bluish red pigment. It is one of the pigments often used in inks and toners for process printing.

PR202 has been widely used as an automotive paint. Other applications include packaging, printing inks, and textiles.