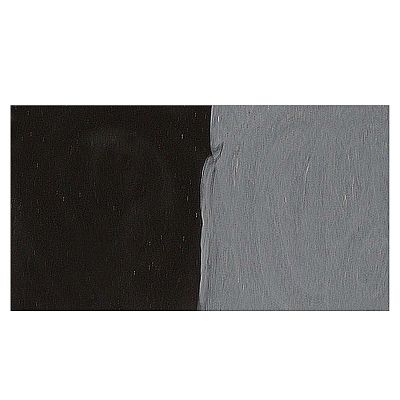 Known also as D&amp;C Red No 36, PR4 is used in cosmetic products such as lipsticks. It has been tested for carcinogenic and mutagenic effects in laboratory rats.

Because it is inexpensive and has a long history of use in cosmetic products, Permanent Red PR4 is widely used in artist materials where safety is more important than archival preservation, as in children's art materials.