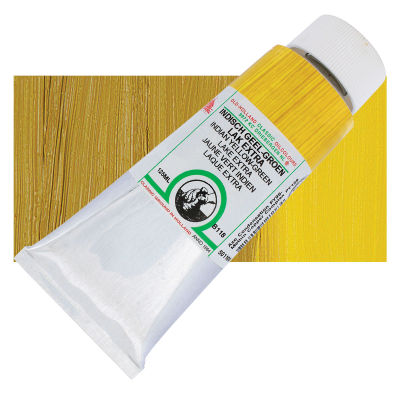 Use the following buttons to zoom in and out of the image
Indian Yellow Green Lake Extra
Current price:

For a yellow organic pigment, Disazo Condensation Yellow 95 has very good lightfastness, although its lightfastness is not as good as that of red disazo condensation pigments.

Disazo Condensation Yellow has no significant acute hazards. Chronic hazards have not been well studied.