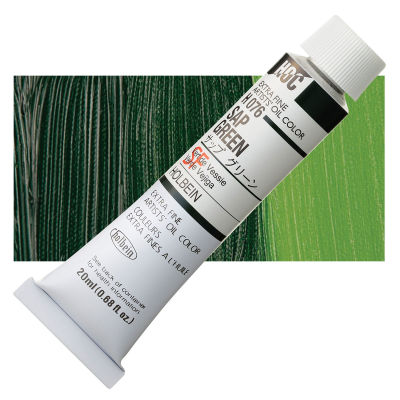 Chromophytal Yellow PY&nbsp;128 has excellent lightfastness, although some have suggested that its discovery is still too recent for it to be classified as a permanent pigment.