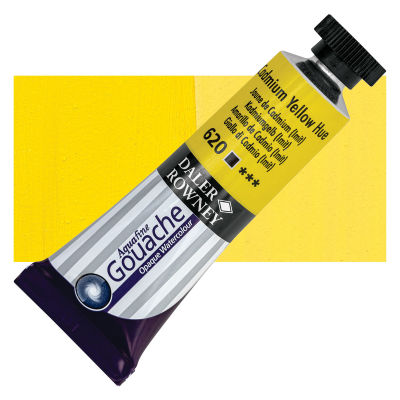 Pigment Yellow PY155 is a&nbsp; greenish yellow with high tinting strength and good solvent resistance. It is often used as a replacement for chromium yellow.

Bisacetoacetarylide pigments are a subgroup of the disazo pigments. Although many have been described and patented, only a few are commercially available. Pigment Yellow PY155 is used in paints, plastics, printing inks, and industrial coatings.