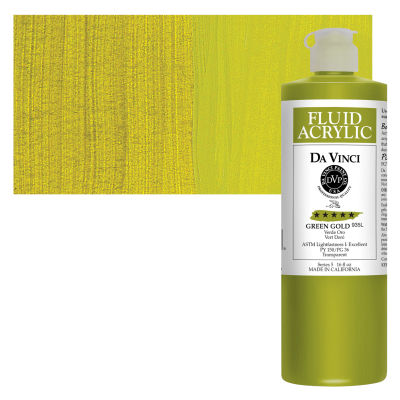 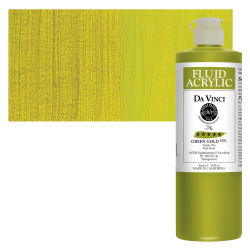 Nickel Azo Yellow is a transparent, moderately staining yellow pigment with high tinting strength. It is considered a good color match in botanical and landscape painting for natural gamboge (NY24), a historic yellow pigment with fair to poor lightfastness.

Nickel azo yellow pigment is mildly toxic, and is often labeled as hazardous. Avoid respiratory and skin exposure to pigment dust. It should be disposed of properly with other hazardous wastes, not washed down the sink. However, the contribution of artist

Nickel azomethine yellow has been developed as an artist pigment becasue it is a close match for gamboge, a historic yellow.