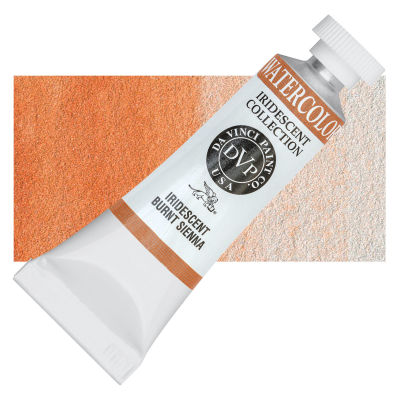 Use the following buttons to zoom in and out of the image
Da Vinci Artists' Permanent Watercolor - Iridescent Burnt Sienna, 15 ml tube
Current price: