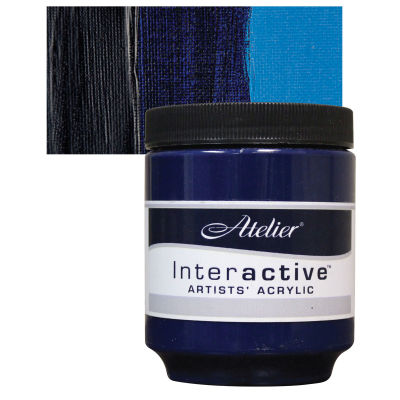 Use the following buttons to zoom in and out of the image
Prussian Blue Hue
Current price:

Benzimidazolone Red is a transparent, dull, yellowish red with an average drying time. It lacks the color, purity, and brightness characteristic of most organic synthetic pigments.

Benzimidazolone Red is not considered toxic.