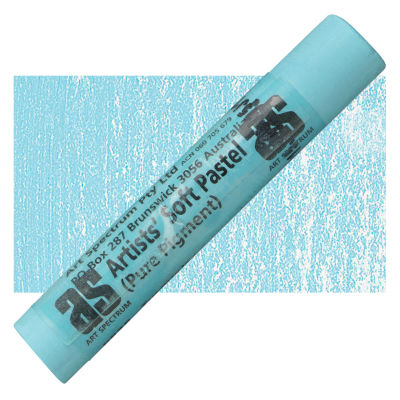 Use the following buttons to zoom in and out of the image
Turquoise
Current price:

Cobalt Titanium Oxide is a low intensity color with a weak tinting strength, similar to Cobalt Blue. It has an average to fast drying time.

Cobalt Green&nbsp; is considered toxic due to its cobalt component. Do not breathe its dust.

Since ancient times, smalt blue has been used to color glass and ceramics. Cobalt salts, which give smalt its characteristic blue color, were identified in the 18th century. Techniques for manufacturing various cobalt salts, offering a range of blues and greens, were developed in the 19th century.