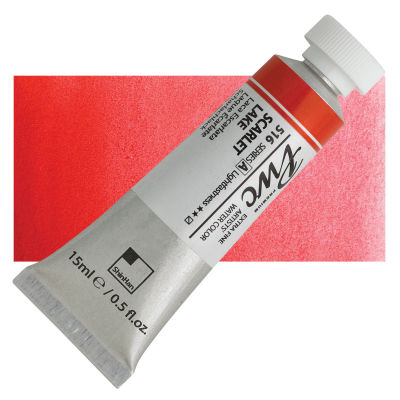 Permanent Red is a common name used for the barium salt of beta-oxynaphthoic acid (BONA) lake pigment PR:48. It is more yellow than other shades of PR:48. BONA pigment lakes have high tinting strength.

Beta-oxynaphthoic acid (BONA) lake pigments are more lightfast than their beta-naphthol counterparts. Although their lightfastness makes them the pigment of choice in many applications, they may shift slightly in color or lose intensity under some conditions. Pigment PR48:1 has poor resistance to soap, alkali, and acid, and it is less lightfast than other BONA lake salts. It loses lightfastness when it is used in combination with titanium dioxide.