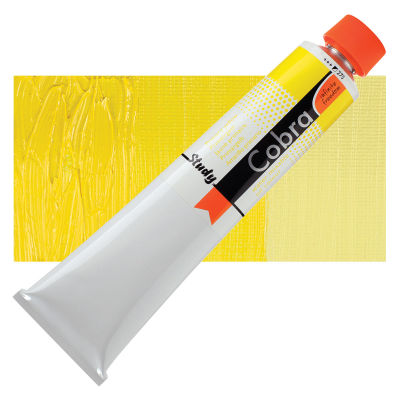 Use the following buttons to zoom in and out of the image
Royal Talens Cobra Study Water Mixable Oil Colors - Primary Yellow, 200 ml tube
Current price: